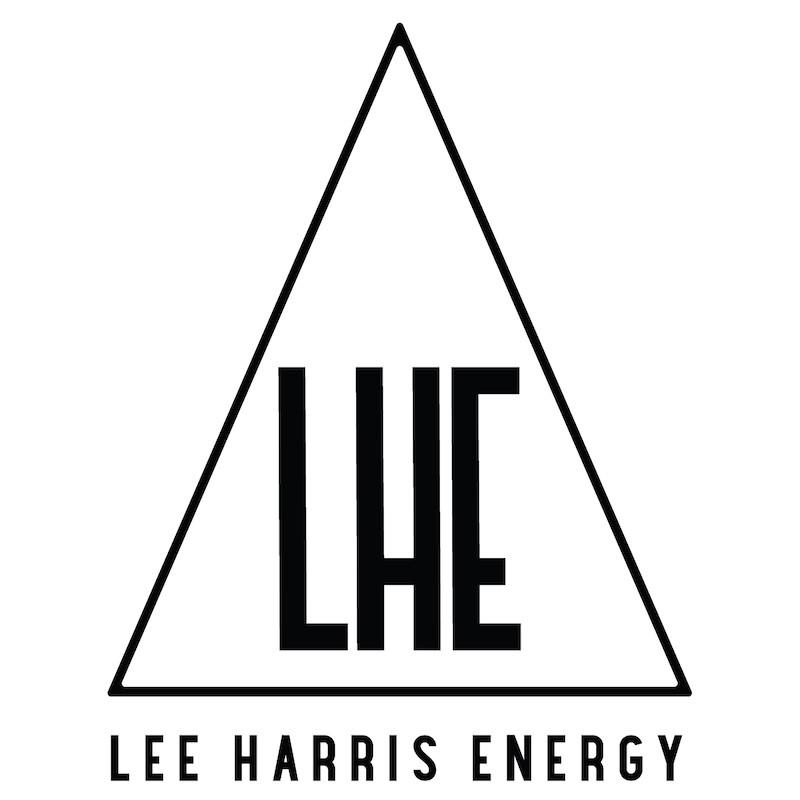 You are Needed and Now is Your Time

“You are needed and now is your time…”

This encouraging proclamation that Lee’s guides, The Z’s, began to offer over the past few years has sparked a fire within many to foster the shift in consciousness now occurring on our planet. Never has that message and its meaning been more crystallized, more resonant, more tangible than in the latter half of 2020 when this recording was created.

We've included a video trailer that features a portion of this recording in the video player above. Enjoy a preview!

Lee and The Z’s, supported throughout by the transcendental music of Davor Bozic, lead a journey of recognition and reclamation of your role in the expansion of universal consciousness and an acknowledgment of how far you have already come on the path toward becoming a wayshower for others at this extraordinary time in our history.

The message also features the magical, jazz-infused original song, AWAKEN, from Lee and Davor’s forthcoming album of the same name, slated for release in November 2020.

“Never before has your soul self been so invited into the human experience on Earth.”

Enter your name and email address below to subscribe to Lee's free newsletter.