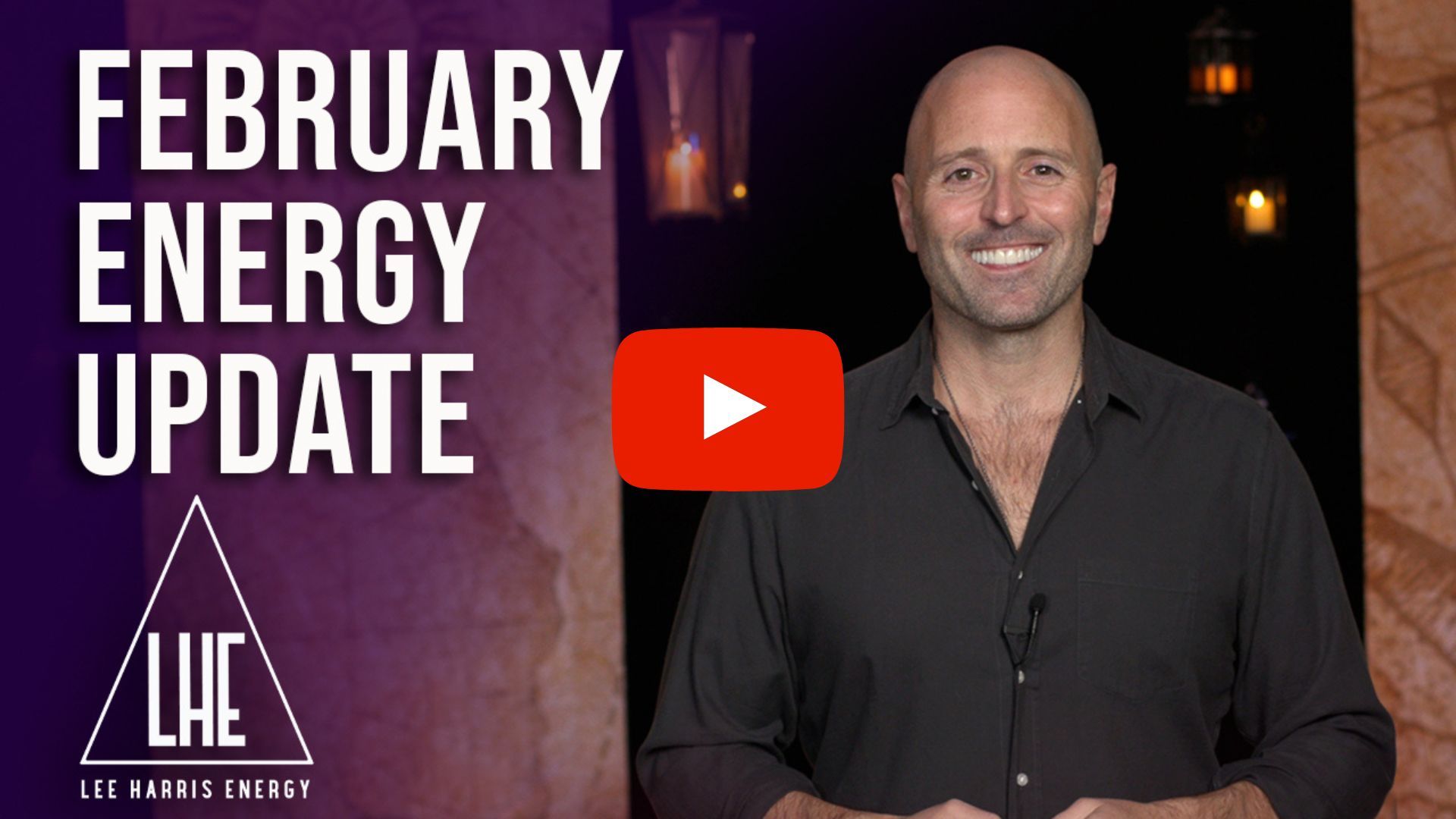 Sign up for Lee's newsletter and get immediate access to his ELEVATE YOUR ABUNDANCE KIT plus the audio MP3s, "THE WAY OF THE SENSITIVE" and "YOU ARE LOVE". 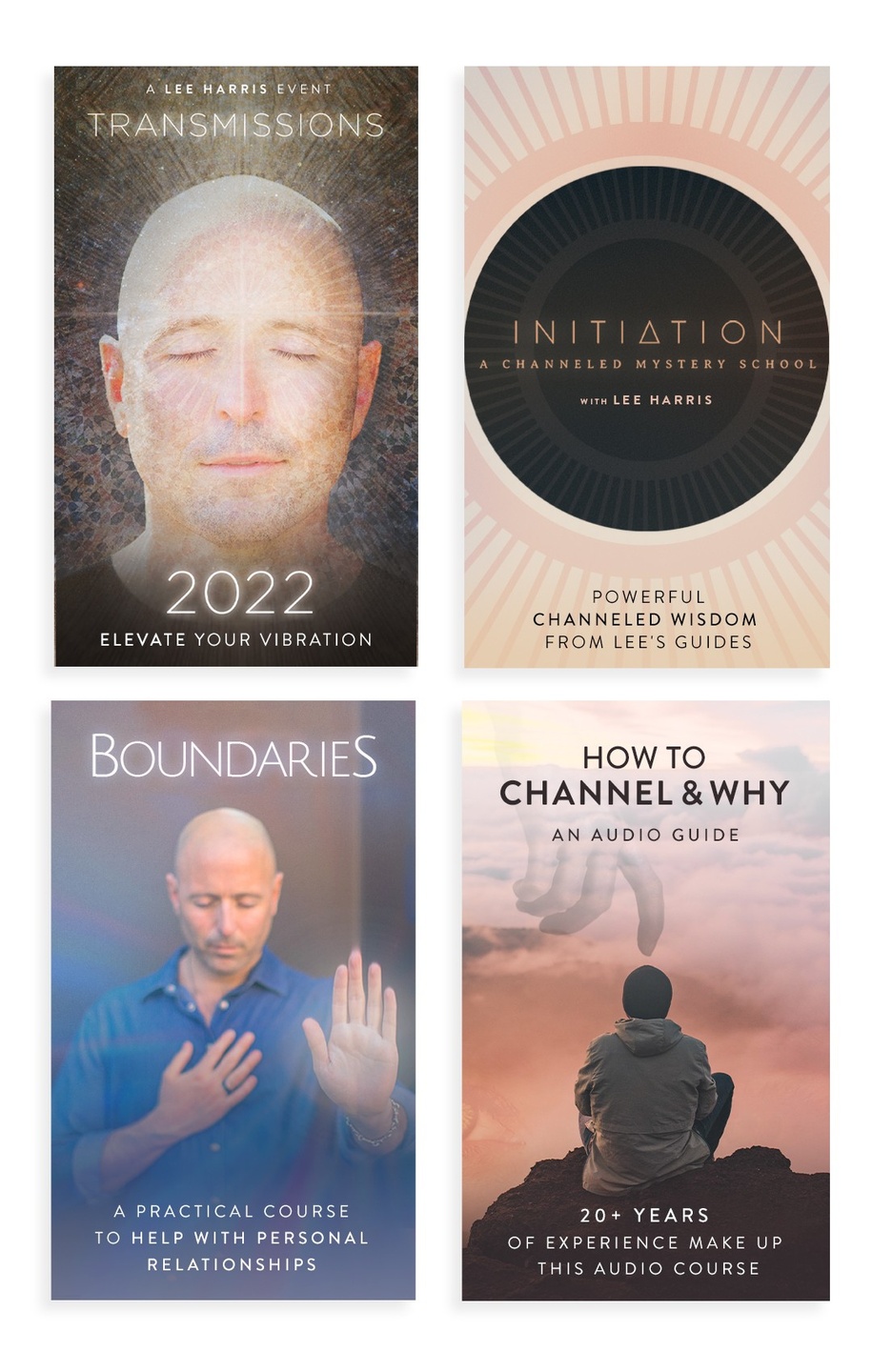 Conversations with the Z's is Lee's Highly Anticipated New Book!

Click below to order your copy in paperback, audiobook or e-book now! 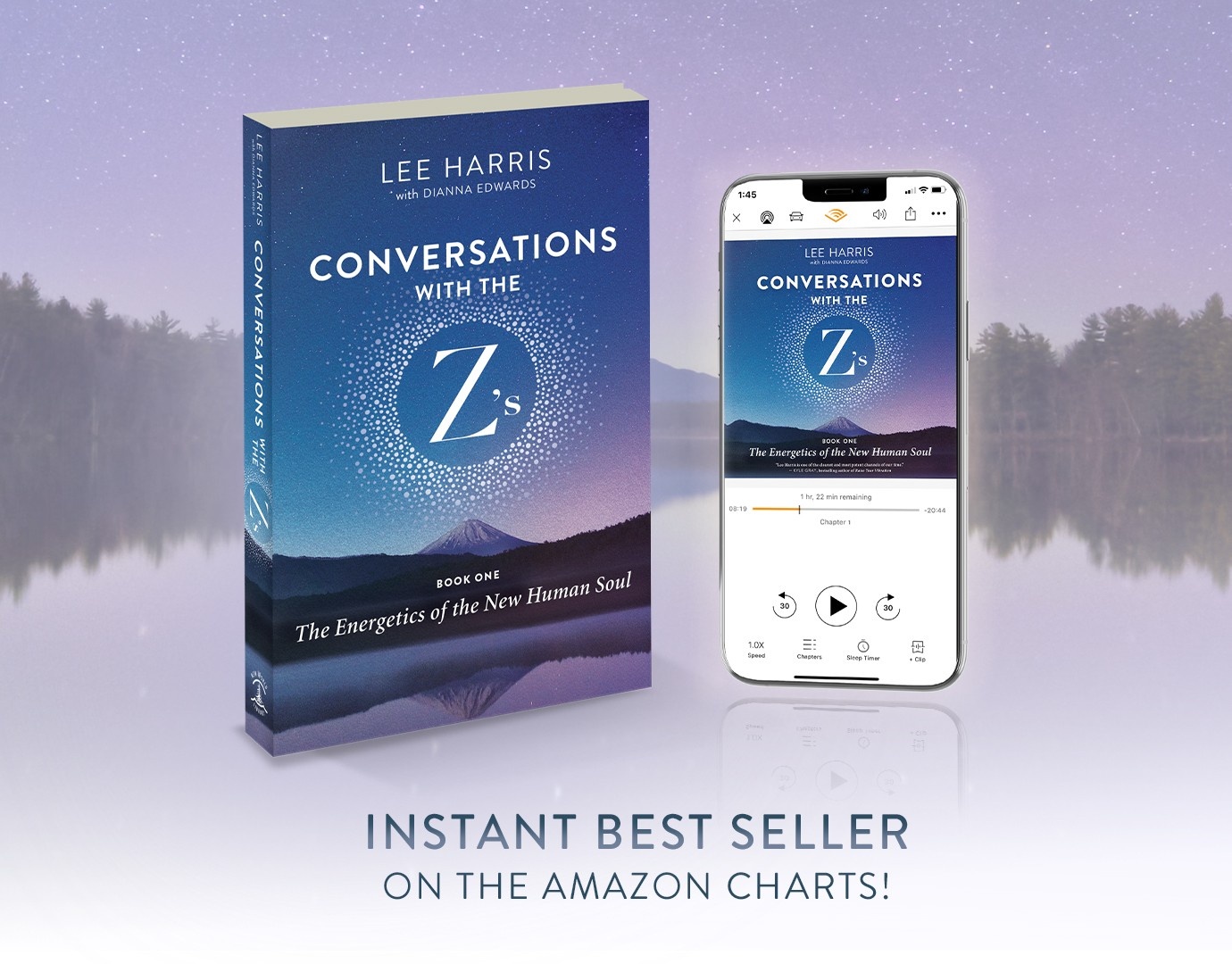 Timelines is the Acclaimed Album from Lee and Davor Bozic

STREAM OR PURCHASE THE ALBUM 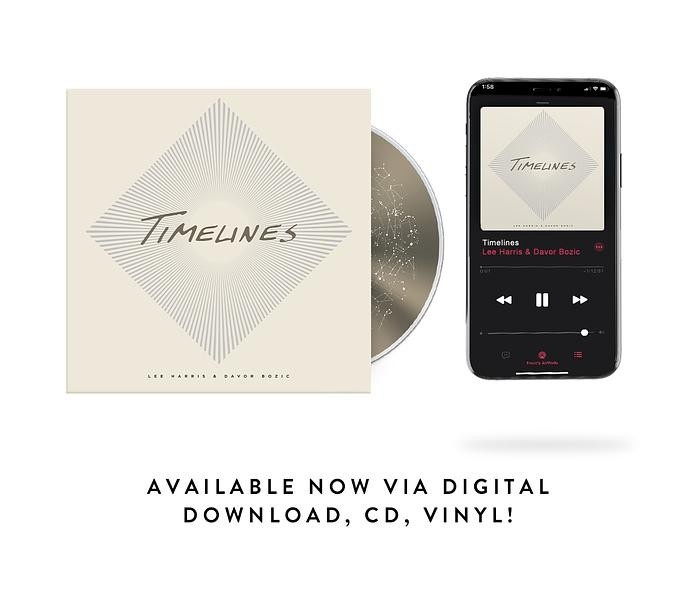 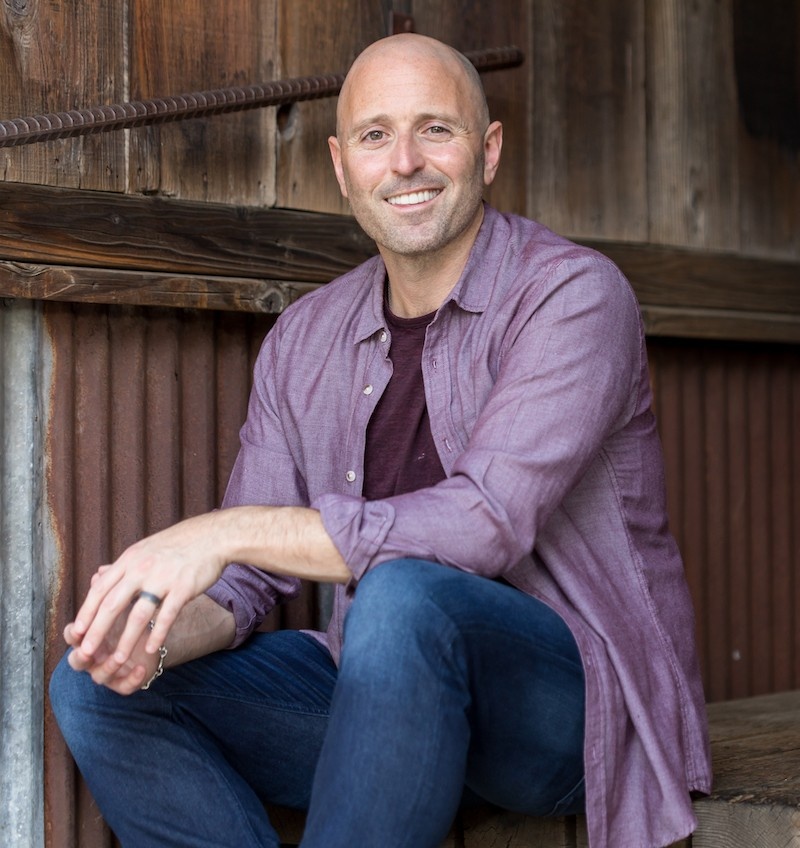 Lee is a globally acclaimed Energy Intuitive and Transformation Teacher who offers grounded, practical teachings focused on helping conscious, intuitive, and sensitive people heal, thrive and live a better life! His channeled books, ENERGY SPEAKS and newest release, CONVERSATIONS WITH THE Z'S, BOOK ONE, became instant bestsellers and his intuitive messages reach hundreds of thousands of people every month via his free and highly popular monthly ENERGY UPDATE VIDEOS. His monthly members' community THE PORTAL offers tools and interactive live teachings to go deeper with his work and be supported by and connect with a worldwide community. With over a hundred audio recordings and online courses for navigating a soul-led life with clarity, empowerment, and optimism, Lee also mentors creatives, healers and entrepreneurs on how to bring their gifts and talents into the world via his free IMPACT THE WORLD PODCAST and live TRAINING PROGRAM. His annual SOUL MAGIC retreats, and workshops held around the globe, are adventures into the deepest aspects of living, loving, and awakening. As a musician and artist himself, Lee believes deeply in the power of our creativity for healing, and his acclaimed album AWAKEN (produced with Davor Bozic) charted at No. 2 on the iTunes & Amazon NEW AGE charts in November 2020. Learn more... 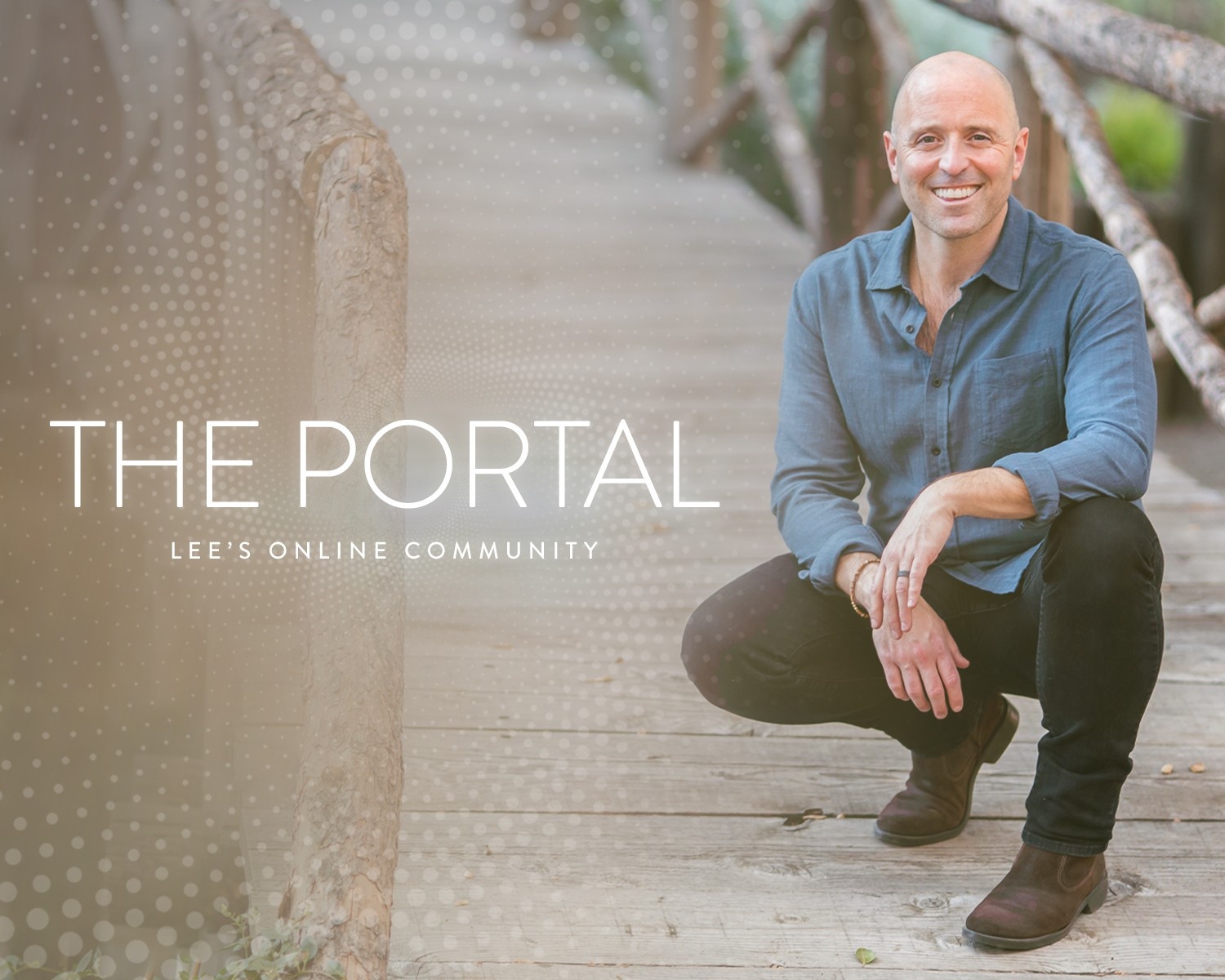 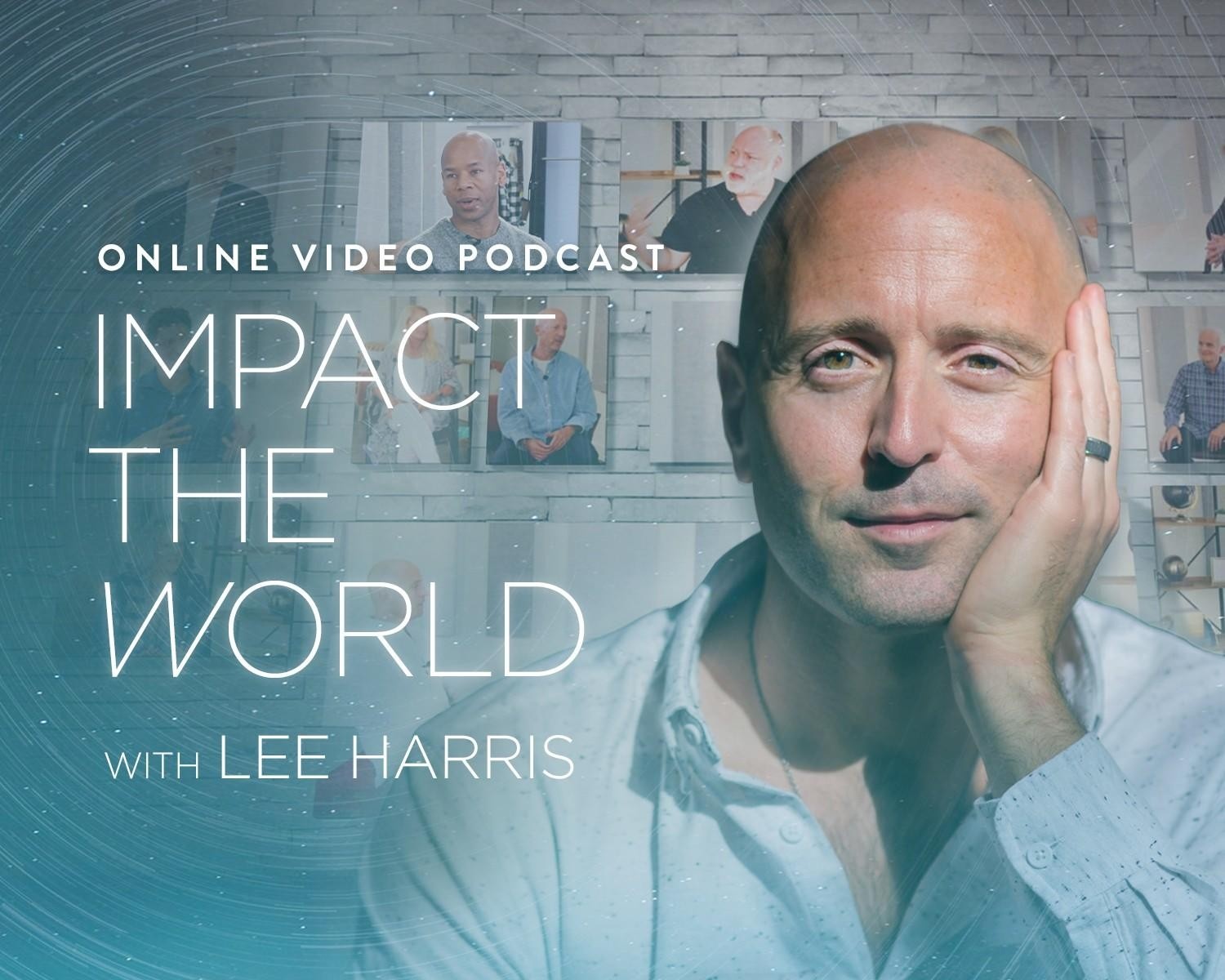 "I have participated in several of Lee's live events and online courses. I cannot begin to express the deepening and transformation each event brought. Not just during the workshop or retreat itself but for months afterward. Online, his courses are insightfully developed and support the alchemy of self we all desire to move beyond habitual patterns. His work brings us to the energetics of our authentic Self and grounds us there long enough so that we can begin to manifest this vibrant, full, and alive Self in our daily lives. If you haven’t experienced his ‘magic’, his deep awareness and knowing about how we can become more of who we truly are, I encourage you, ask you, to gift yourself with one of his events. It’s a gift to all of us…"

Lee is an accomplished singer-songwriter who has been writing and producing music since 1998, collaborating with musicians in Europe, the U.S., and beyond.

In 2001, Lee debuted his first music album, SHAPESHIFTING, followed by the albums PHOENIX, GOLDEN WORLD and in 2014, ARISE. Lee co-wrote and produced ARISE with acclaimed Slovenian musician and composer Davor Bozic, who soon became his main music collaborator and the in-house composer for the Lee Harris Energy sound healing work.

Lee and Davor's acclaimed album AWAKEN charted at No. 2 on the iTunes & Amazon NEW AGE charts in November 2020. Their latest album TIMELINES was released in December of 2022. You can find all of that music, and learn more at www.leeharrismusic.com 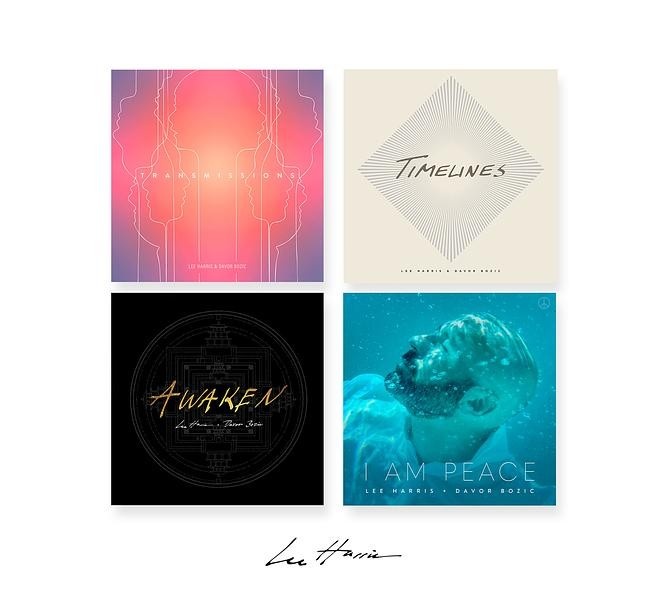 Sign up for Lee's newsletter, and get immediate access to his ELEVATE YOUR ABUNDANCE KIT plus the audio MP3s, "THE WAY OF THE SENSITIVE" and "YOU ARE LOVE".