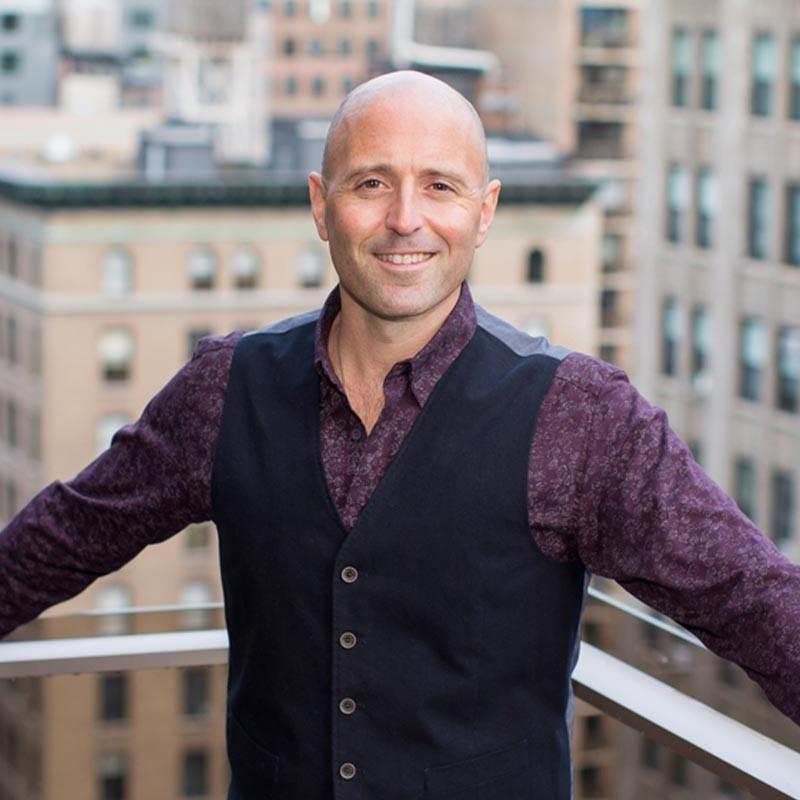 Company founder Lee Harris began doing intuitive readings out of his home in England, 2004, as a part-time healer. Now based in California, he has built Lee Harris Energy (LHE) into the multi-media, worldwide event company and production house it is today. Leading a ten-member international team, Lee is passionate about grounding creative spirituality into these challenging times. He is also determined to see people experience impactful and abundant lives, while supporting each other through community. 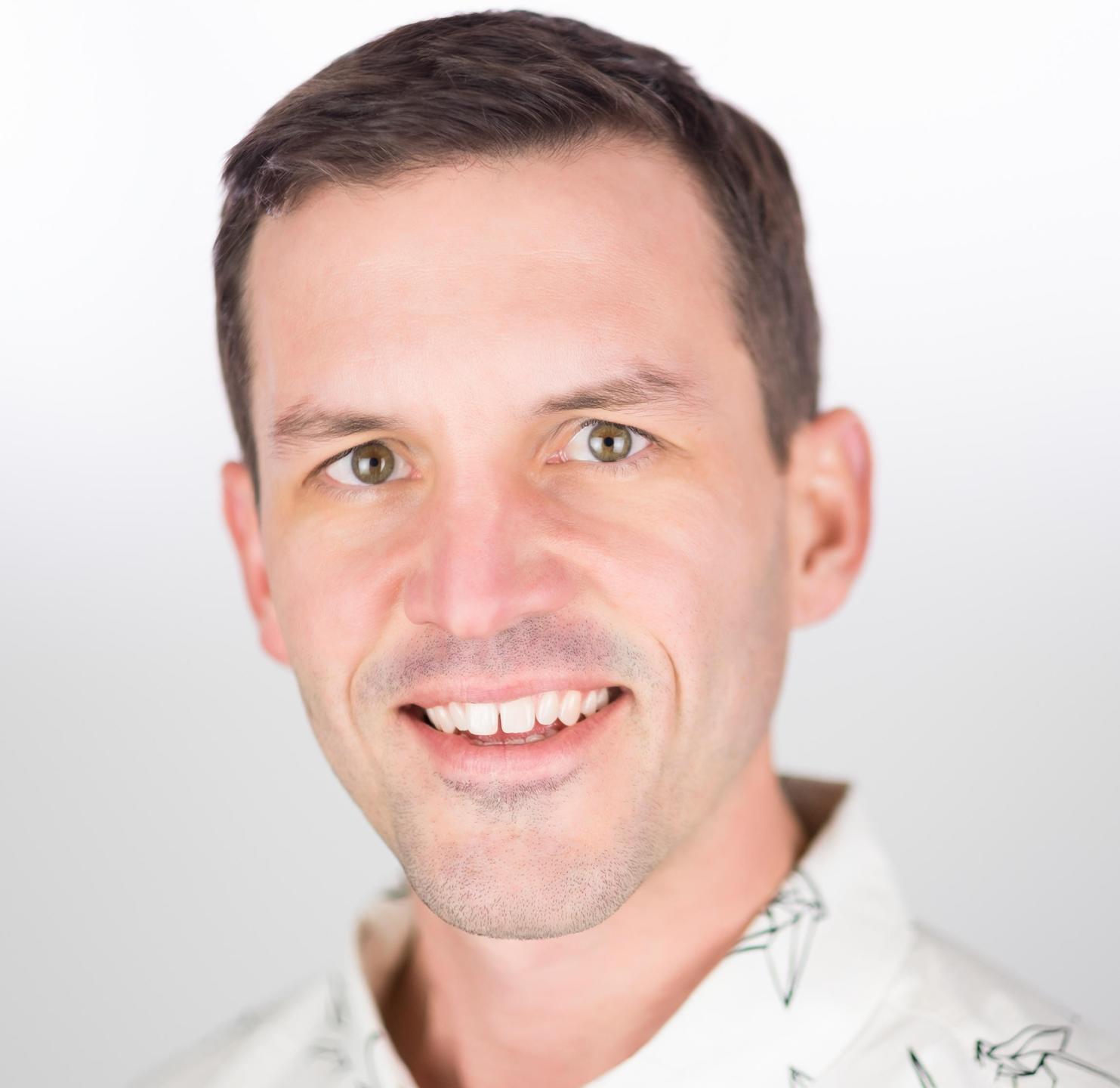 Noah is director of operations and events for Lee Harris Energy. He is the founder of the Perabo Group, a talent management and consulting company focused on providing support to artists, authors, public speakers and mindfulness leaders to grow their business and reach as wide an audience as possible. Noah has worked as a manager, agent and producer for over 13 years helping to further develop the careers of artists like Cyndi Lauper, Peter Gabriel, The Allman Brothers Band, Gipsy Kings, Van Halen and many others. He helped produce the True Colors Tour, a groundbreaking touring festival that traveled across North America bringing awareness, furthering legislation and raising funds for LGBT causes. He's the proud father of two young daughters, Charley and Coco. 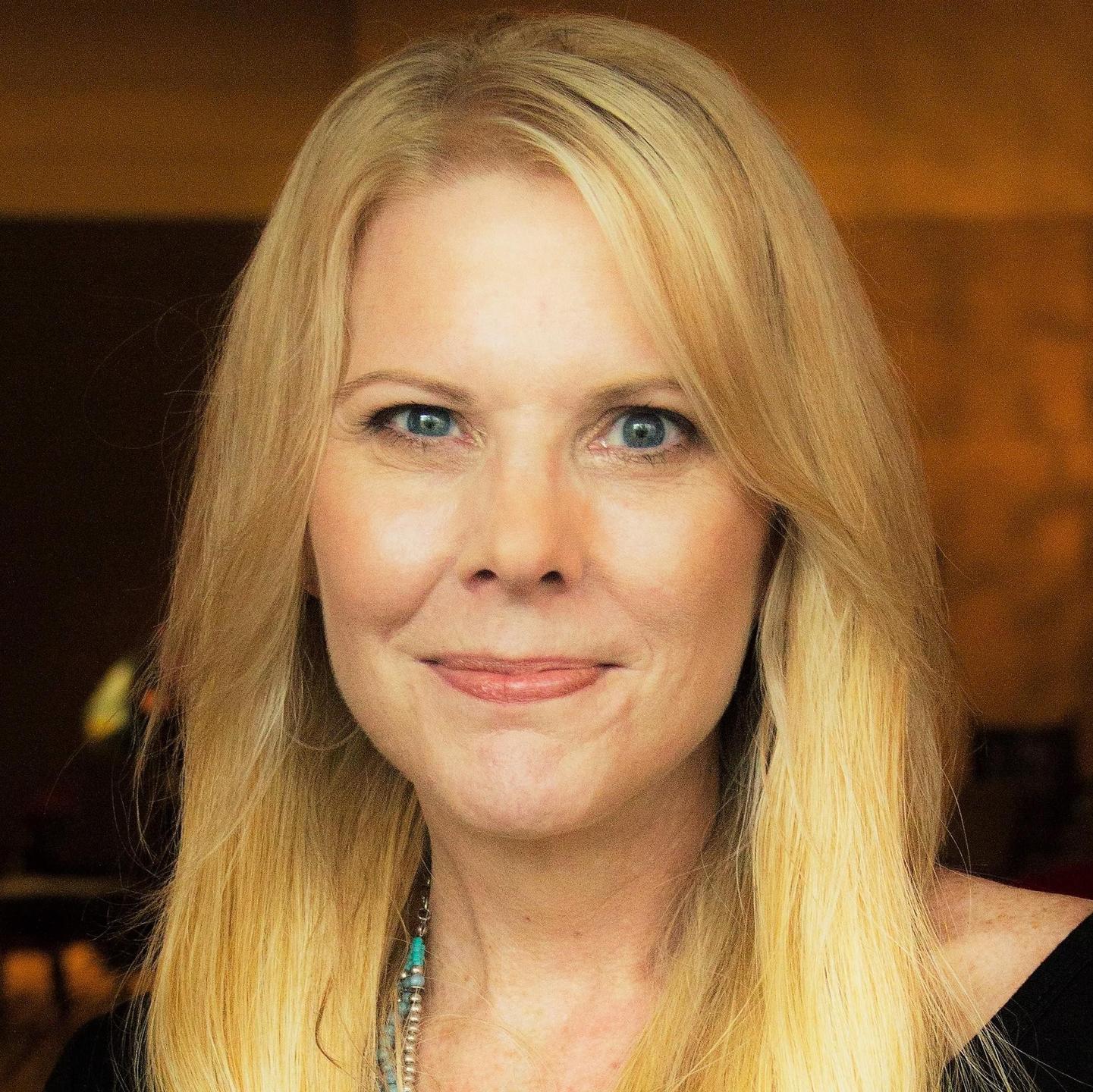 In addition to her work with LHE, Marti is a Master Practitioner in Usui-Tibetan Reiki with over ten years of education in the healing arts, energy work, and the journey of self-awareness, as well as an occasional blogger at www.soulramblings.com and www.theoneswhostayed.com.

A proud mom to a blended family of three adult children, Marti lives in Northern Colorado with her husband, Keith, and their two feline assistants. 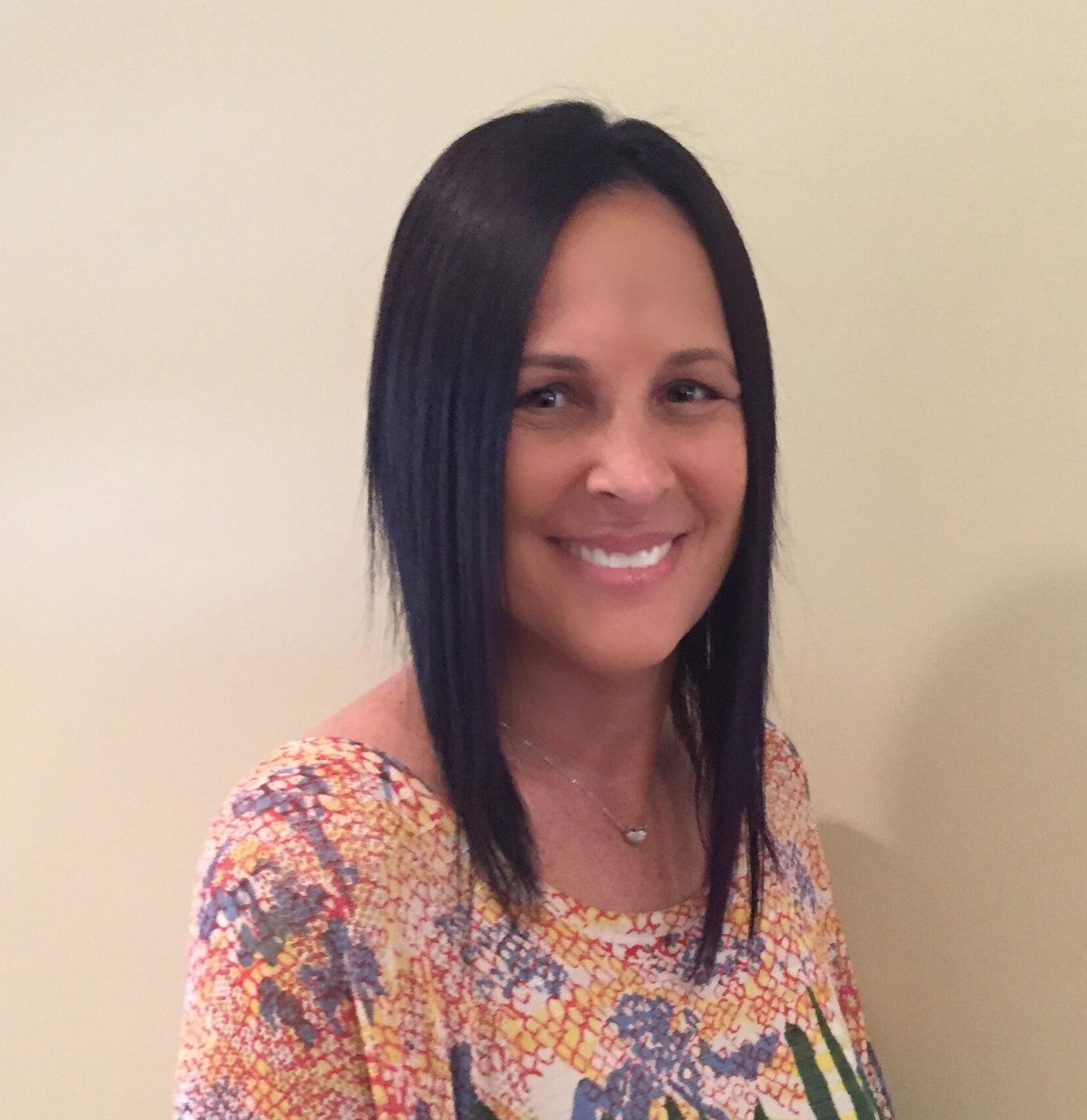 As Lee's executive assistant, Wendi works closely with Lee and the team on many projects, most notably in her role as co-producer of Impact the World Podcast. Her passion for meditation, transformational work, and event management has led her to a rewarding and meaningful career in the wellness industry. Wendi is highly regarded for her many years at the Chopra Center for Wellbeing where she managed their signature program, Perfect Health. She now offers one-on-one mentorship to personal clients as well as workshops on meditation and Ayurveda. Being of service is when Wendi is the happiest, whether it is teaching, mentoring, being philanthropic, and especially as a mom. She is forever chasing sunsets in Laguna Beach, her happy place, with her husband. 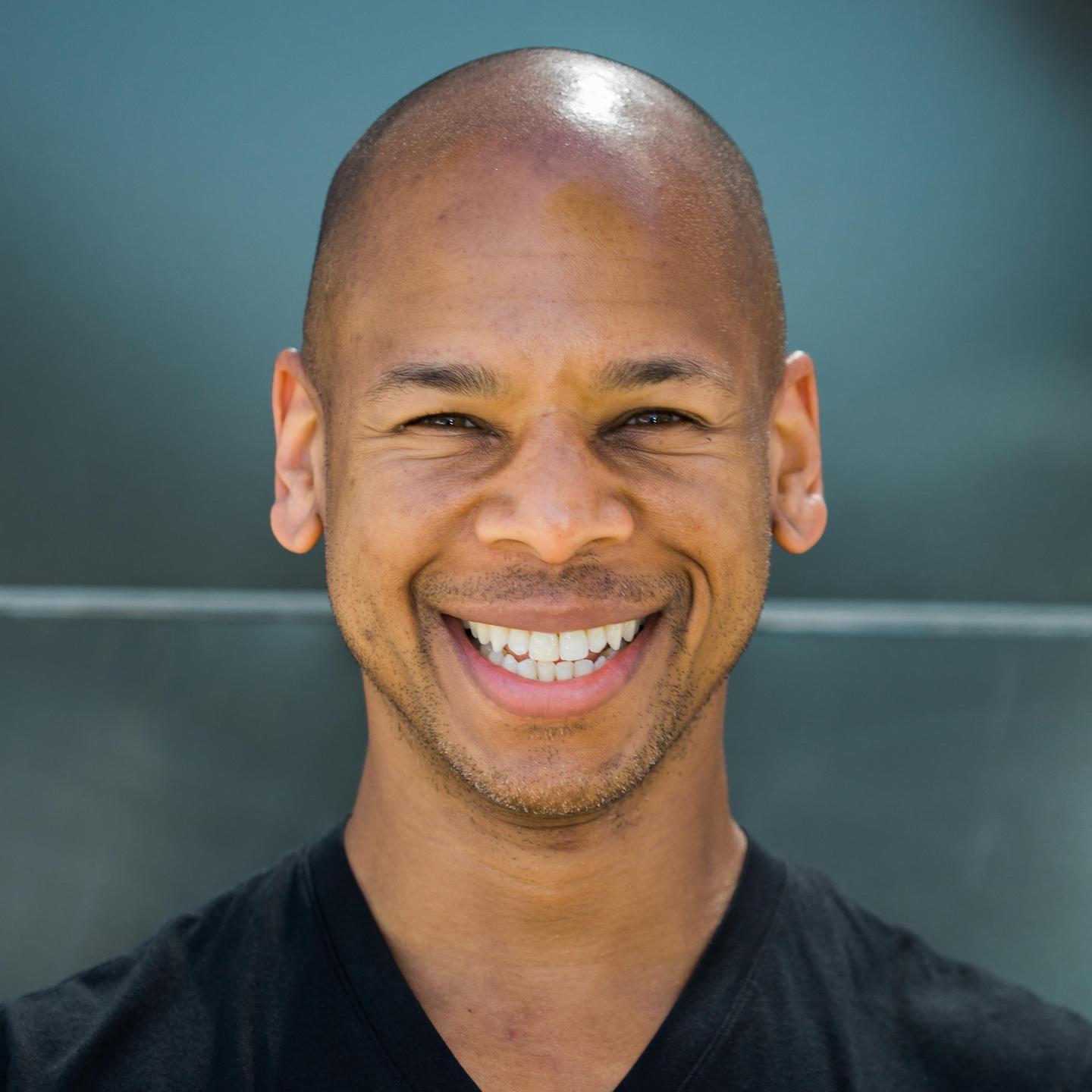 Steven's life-long passion and a key foundation to his own spiritual fitness has been movement. He stands firm in his knowledge of how vital our relationship with our body is for emotional, psychological and spiritual well-being.

Steven had a long career touring the world as a contemporary dancer, and also appearing on Broadway (and touring productions) in Disney’s The Lion King. He has taught groups and individuals for over 20 years in Pilates, Dance, Physical Fitness and QiGong. His study of Chinese medicine and certification as a Neuromuscular Masseur added to his knowledge of the body in 2010, and he spent 2016 co-facilitating transformation workshops and retreats all over the world, alongside his partner, our own, Lee Harris.

Steven is currently apprenticing with acclaimed QiGong master Lee Holden. One on one sessions with Steven may be booked on the Movement page of the site and you can find regularly posted short motivational movement videos on his YouTube channel. 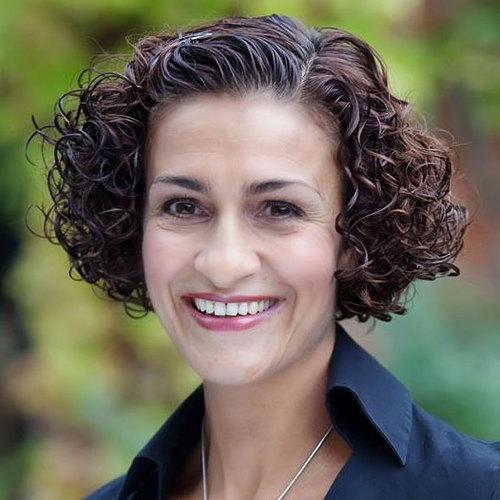 Starting with LHE in February of 2011, Anna is the primary editor of LHE newsletters and online copy. Anna’s rich professional background includes sales and marketing, product management, editing and proofreading, event management, and training as a Life Coach.

In addition to being Lee’s beloved sister-in-law, Anna is the mother of three delightful girls and is entirely passionate about life—which is abundantly evident in her love of tennis, rowing, tap dancing, cooking, singing, and being devoted to work that uplifts and inspires others. 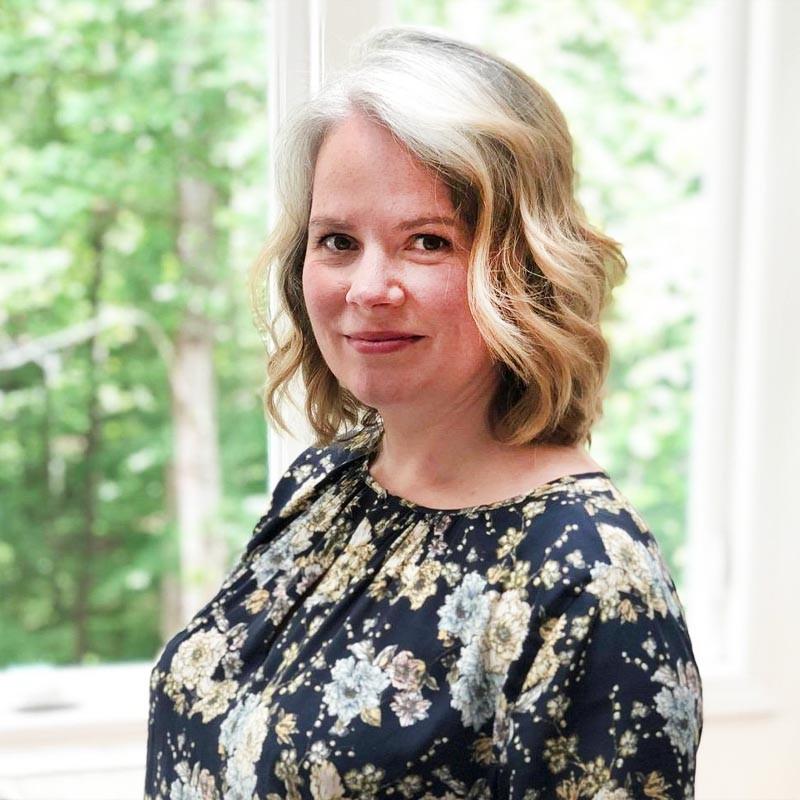 Rebecca is LHE’s video editor and animator. For more than 20 years she has worked as an editor based in London on projects ranging from live events and awards shows (BAFTAs, MTV Video Music Awards) to music ads for artists such as the Rolling Stones and Justin Timberlake. Her work includes broadcast ads, film premieres, documentaries and music videos and has taken her around the world to the US, Europe, Africa, China, and the South Pacific.

Three years ago Rebecca’s life changed completely when she bought an old flour mill in Western France and moved there with her partner and their 7 year old son. When she’s not working for LHE or in London, she looks after an ever-growing flock of chickens, keeps bees, and tends their large organic vegetable garden. The mill wheel is turning again but instead of flour it produces electricity. 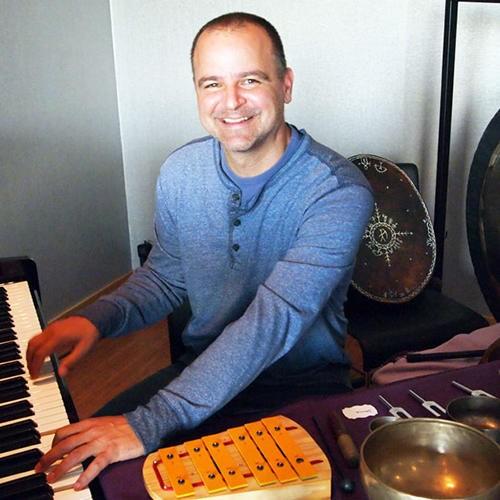 With a distinguished career spanning more than 30 years, Davor is a celebrated Slovenian artist whose work extends from pop music to television and theatre. In addition to his work as a singer/songwriter, composer, and producer, Davor starred in TV Slovenia’s most popular family sitcom for 17 years.

First meeting in 2012 at the Crimson Circle Midsummer conference in Vienna, Lee and Davor quickly discovered their shared love of music. Their first album collaboration was Arise, released in 2014. Additionally, Davor is the sound engineer and music composer for LHE, with his extraordinary music now accompanying all audio recordings, videos, and Lee’s live events in Europe.

Alongside his work in music, Davor is a trained psychotherapist with a counseling office in Ljubljana where he works with individuals, couples, groups, and children. 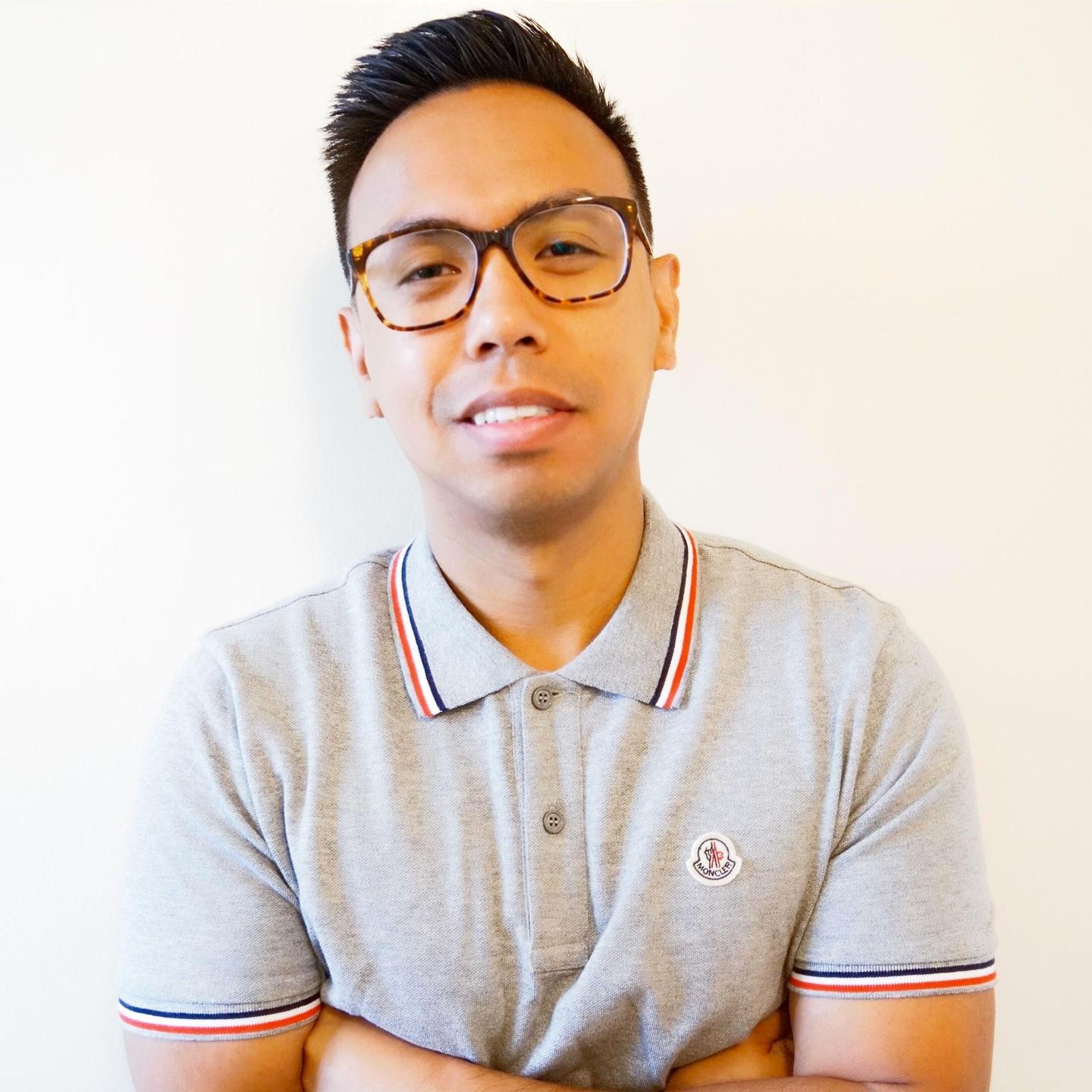 Nick joined the LHE team in 2018 managing strategy for advertising and social media. Hailing from New York City, Nick's insatiable appetite for creativity has helped shape his longstanding career in digital focused media. Previously a brand consultant in the music industry (Pharrell, MØ, Little Mix) – Nick developed a hands-on understanding of user experience, digital design, and social media strategy, which he then honed in on when he bootstrapped his own agency, working on accounts for startup CPG brands like Hims and Everlane.

Nick is known for his disruptive social media marketing approach that has helped influencers and entrepreneurs around the world dramatically grow their businesses' and brand presence online. When he's not reading emails or on Instagram you can find Nick watching way too much Food Network, figuring out which sneakers to wear, and hanging out with his beautiful daughter Savannah and adventurous son Beckham. 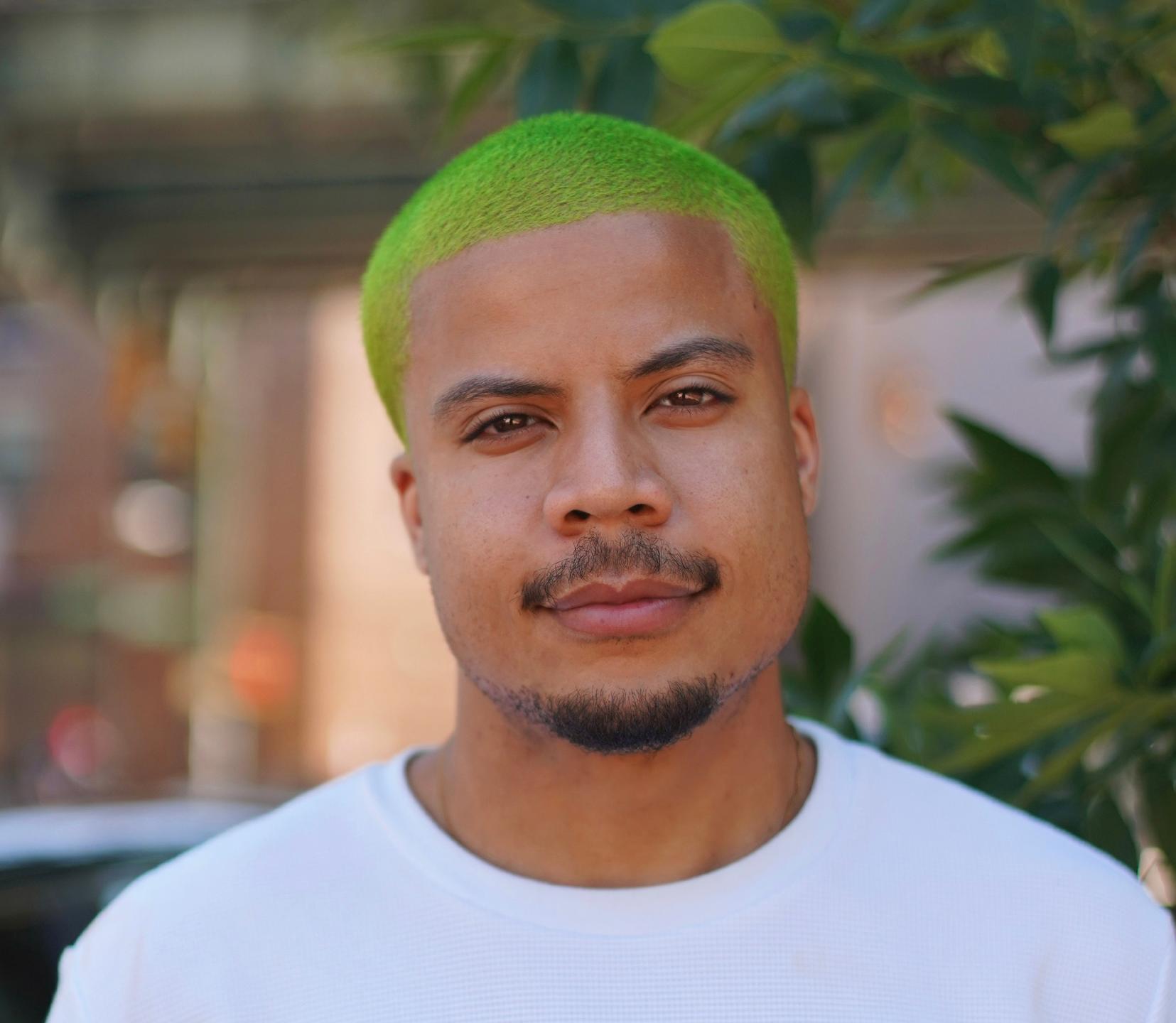 Having joined the LHE team in 2019, Trent directs and produces all LHE branding creative. He is a multidimensional creative with with a passion for Design, Illustration and spiritual knowledge. His life is dedicated to creation and finding true happiness within. The message in what he creates reminds humanity we all live lives full of purpose and magic if we are willing to trust our own unique paths to success. Today, Trent is an author, Graphic Designer and Fine artist using creative exploration to channel energies that uplift humanity. 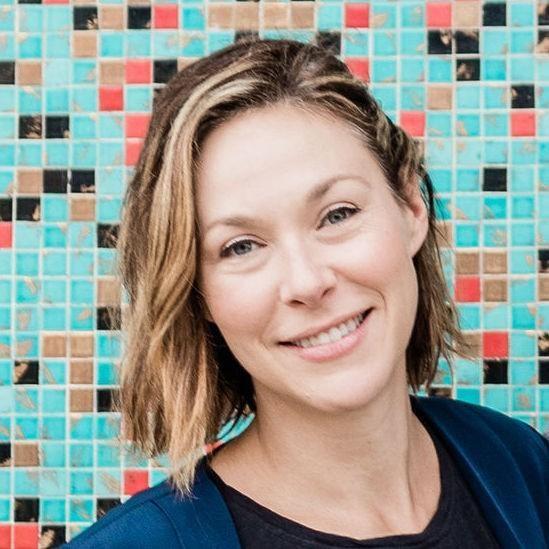 Meredith has managed the Customer Service inquiries and Social Media Posts for Lee Harris Energy since December of 2018. She enjoys communicating with clients and helping them with their questions and concerns.  Meredith’s previous experience as a dancer and dance teacher has enabled her to refine her collaborative and leadership skills for this type of work.

When she is not working with the LHE Team, Meredith can be found advocating for clean beauty with Beautycounter, sweating at hot yoga, bike riding, and playing at the beach with her 2 young daughters.

Get the latest news, free videos & event announcements from Lee straight to your inbox.